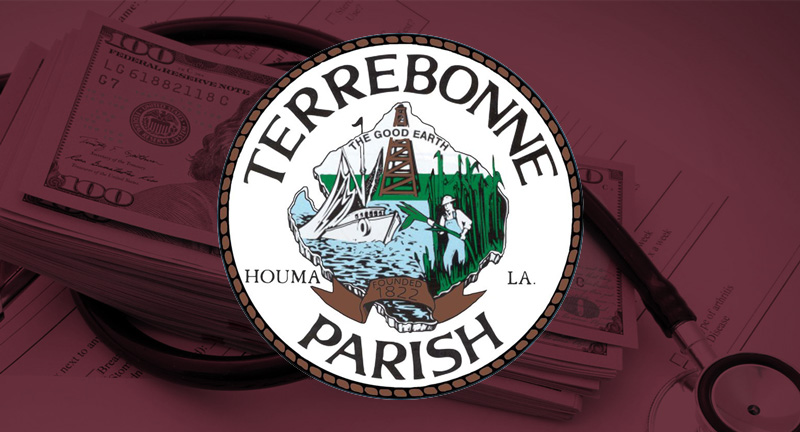 Posted at 11:23h in In the Community, News by admin

In an unexpected move, the Terrebonne Parish Council tonight voted to delay public hearings and votes on the 2019 tax rates for two weeks.

The delay passed on a 6-1 vote with Councilman Gerald Michel voting against. Council members Scotty Dryden and Arlanda Williams were absent.

The council was scheduled to hear public comments before voting on the tax rates, but due to the absence of the parish assessor and the two council members, Councilman John Navy asked to delay it.

The 2019 taxes have raised concerns and questions after the parish was mandated to conduct a special reappraisal on residential property this year.

Michel objected to the delay, saying there were enough council members there and members of the public had attended the meeting to voice their concerns.

Because of the delay, the council could not speak on any of the tax issues listed on the agenda or allow the public to speak on them. A large group of residents left the meeting after the council voted to delay.

The hearings and votes were rescheduled for 6 p.m. July 10.

The council also heard an update from the parish’ health insurance contractor, Tony Alford with Alford and Associates. In addition to the $1.5 million in savings the parish already announced from a new prescription medication plan, the parish is also projected to save $1.5 million on claims this year, Alford said.

“For years, we had no real oversight over this process,” Navy said, adding that the savings will be seen every year forward.

Dove called the news “a tremendous change in our financial position” and said it could improve the parish’s bond rating.

The council did pass several budget amendments, including the reduction of nearly $2.2 million in unused health insurance claims.

The leftover money not spent on claims is being transferred into each department’s savings account where it cannot be spent without council approval, parish CFO Kandace Mauldin said.

Michel questioned the transfer, arguing the money should be put back into the utilities fund.

In 2017, the parish budget for claims was about $3 million short. Michel argued that $3 million was illegally transferred from the utility fund, which can only be spent on city projects and used to make up the gap.

Mauldin said money was taken out of the utilities fund in 2017 and used to cover other budget shortfalls like those in city police and fire.

The 2020 budget will include plans to pay back the $3 million to the general fund from the group health insurance account over the next three to five years, she said.

Dove said the accounting was verified by the parish’s auditor, Bourgeois and Bennett. The company is expected to present its annual audit report in the coming weeks.

The budget amendment passed, with Michel being the only vote against.